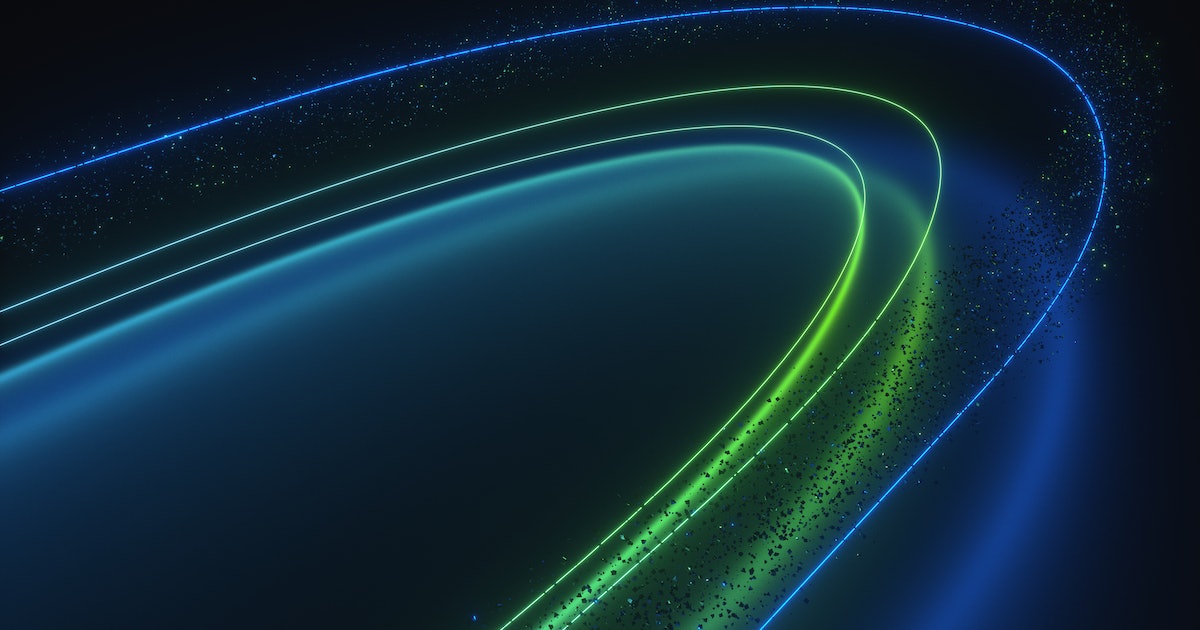 Space debris is becoming more and more of a real problem. We’re not quite at Kessler syndrome levels yet, but with the increased interest in getting things into space, there is a real possibility that might happen in the not-too-distant future.

Plenty of potential solutions have been put forward to deal with the problem, but they all face a similar problem at the first step: how to track the debris they’re trying to eliminate. Enter a new idea from researchers in Iran — using a novel type of radar to detect and track space debris before it becomes a danger.

SAR uses the motion of its platform (ie, a satellite) to recreate a larger, “synthetic” aperture by using the area the platform covers as it moves compared to the object it is imaging as its aperture size. That might sound confusing but think of it as a way to take multiple images of an object from different angles and then reconstruct a single three-dimensional image from those combined images.

ISAR works in the opposite way. In it, the object being measured is the one that is moving relative to the detector. In this case, the detector is stationary on the ground while the object in motion (ie, the space debris) is actively measured.

There are several advantages to this technique. Using ISAR would allow scientists and engineers to detect both the orbital path and the rotational value of even tiny pieces of debris. Understanding those characteristics is key to understanding if they are a threat.

One additional problem with using ISAR to detect space debris is that many objects are exceptionally small and therefore do not reflect much light. The research team in Iran got around this problem by utilizing a compressive sensing technique. Basically, compressive sensing takes a little bit of data (such as a limited number of radar shots of an object with longer exposure times) and attempts to extrapolate intermediate data that might have been missed based on the correlations between the data it actually has.

UT discusses whether we’ll be able to clear up all the space junk in orbit.

Compressive sensing is as much an art form as a science, but the team’s results were reasonable in terms of consistently getting good results from a simulation they ran using their idea. That’s not quite the same as collecting data on debris in the real world, but it is a step in the right direction.

They are also not the only ones working on this problem and have plenty of references to other researchers working on similar techniques. The field has drawn enough interest that, most likely, it will be adopted more widely by those interested in defending the Earth against all of the junk we throw into its atmosphere. Companies developing their business models around how to clean up this space junk should take note.

It might even be an interesting thought exercise to develop a system on a moving platform that is capable of having an extraordinarily large aperture for other objects that are also moving relative to it. That would be one impressively complex math problem, but it might be useful in the fight to save us from ourselves.

This article was originally published on Universe Today by Andy Thomaswick. Read the original article here.