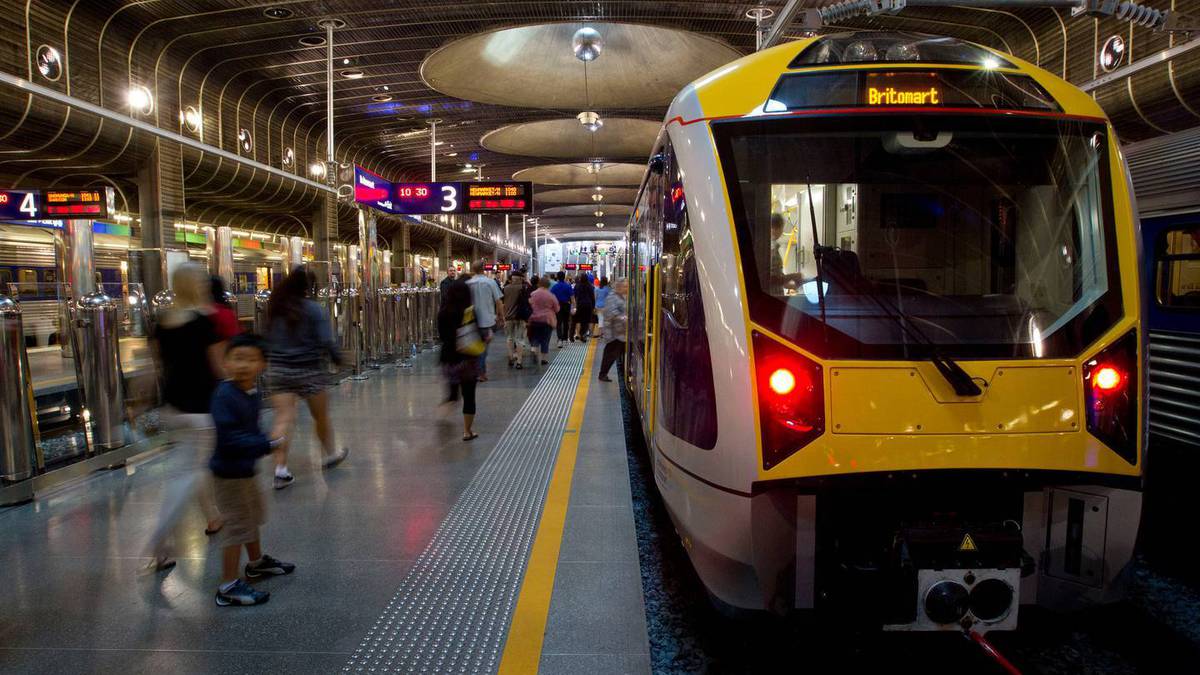 The entire network will also be closed for a period as part of KiwiRail’s annual network-wide holiday shutdown. Photo / File

Auckland Transport (AT) has revealed further details for the $330 million upgrades to the entire Auckland rail network, which will cause multiple lines and stations to temporarily close in the coming months.

The entire network will also be closed for a period as part of KiwiRail’s annual network-wide holiday shutdown to assist with the upgrades.

The upgrades are a part of “the rail network rebuild”, said KiwiRail Chief Operating Officer David Gordon, and will happen one section at a time, so KiwiRail can “provide faster journey times and more frequent, reliable trains when the City Rail Link ( CRL) opens”.

“Stage one of the rebuilds will run for two months, between 16 January and 19 March, with trains unable to operate on the Onehunga line and the southern line between Ōtāhuhu and Newmarket, effectively closing six stations – Remuera, Greenlane, Ellerslie, Penrose, Te Papapa and Onehunga”, Gordon said.

“During this time we will be digging up and replacing the rock foundations under the tracks and improving drainage in the rail corridor, which is a crucial part of preparing the network for the more frequent trains to come with CRL.”

Some of the rock foundations under the tracks haven’t been renewed since the 1870s.

The shutdown will, however, affect an average of 8,000 commuters a day.

KiwiRail also revealed the entire Auckland railway network will be closed from December 26 until January 15.

This, Gordon said, enables enough progress to be made on the network so that commuters may experience the benefits “from day one”.

All of AT’s train services will be replaced by buses during the holiday period, as has been the case in previous years.

“Over the Christmas and New Year break we will continue building the new third main line between Puhinui and Middlemore and carry out the earth and track works between Papakura and Pukekohe, as part of the project to extend electrification,” Gordon said.

“It is a much more productive and efficient way of working, allowing us to progress projects more quickly and cost-effectively than if we only worked during intermittent shutdowns over weekends. It also gives us a solid block of time to get more maintenance done, compared to working at nights or on weekends.”

The network rebuild will pave the way for more commuter trains when the CRL opens, some time from 2025.

The rebuild follows two years of shutdowns and speed reductions in 2020 and 2021 while KiwiRail replaced rail tracks and sleepers.

He said Aucklanders should not accept years of rail disruptions and called on AT, Waka Kotahi NZ Transport Agency, the Ministry of Transport, KiwiRail and the Transport and Immigration Minister to move to an “emergency footing” to maintain services.

The cancellations make up 8.6 percent of the total scheduled bus services, just over three million, in the first nine months of the year.