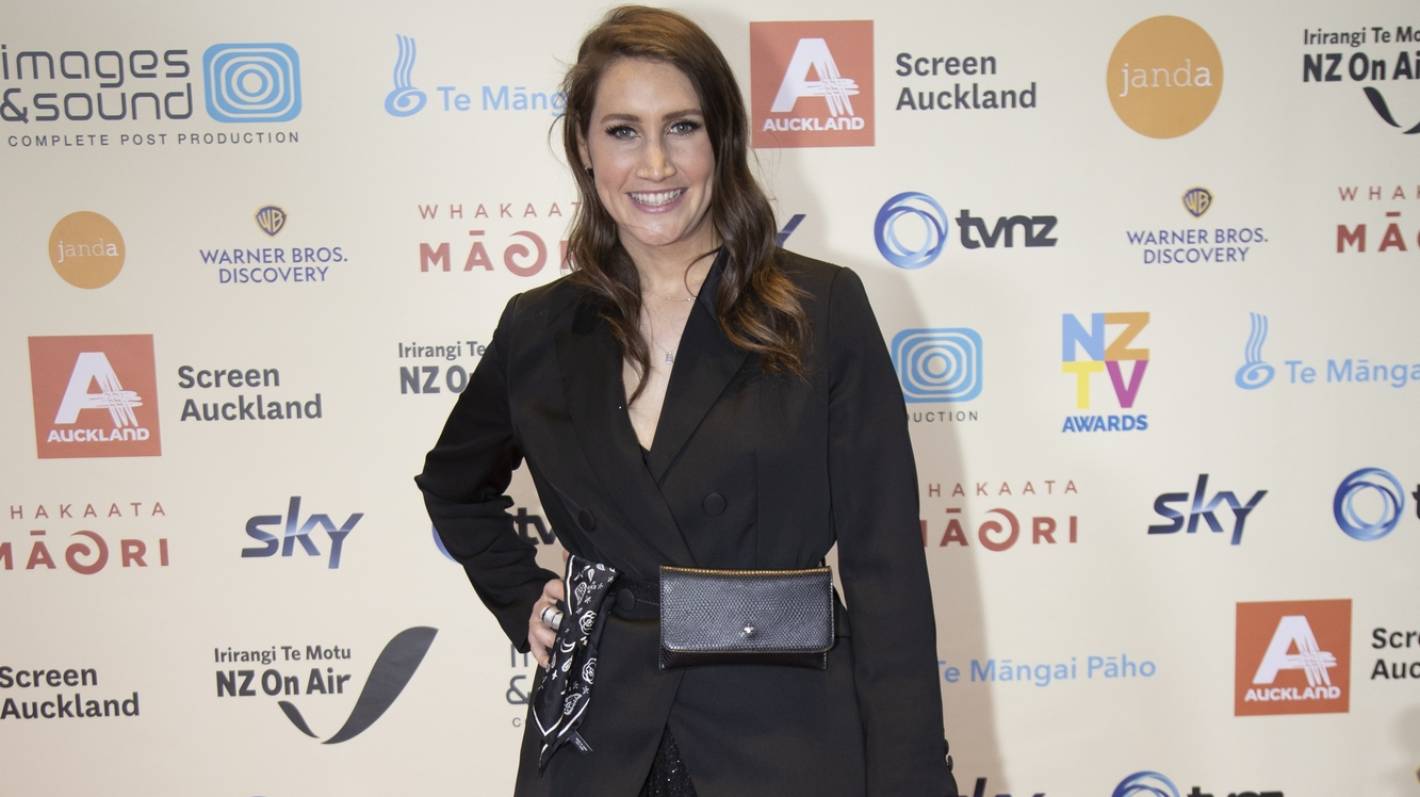 Fresh from an international media award win in September, Stuff Circuit has taken out the NZ On Air best documentary at the 2022 New Zealand Television Awards.

The annual awards, which celebrate the best in Aotearoa television, were presented to a sold-out crowd of industry members at Auckland’s Shed 10 on Thursday evening.

The event’s first in-person ceremony since 2020 was hosted by actor and comedian Kura Forrester.

With an impressive eight wins, The Panthersproduced for TVNZ and TVNZ+ by Tavake Limited cleaned up the scripted categories.

The six-part drama series, which retells the rise of the Polynesian Panthers in the 1970s, won NZ On Air best drama, best post-production design, best costume design, best contribution to a soundtrack, best editing: drama or comedy drama and images and sound best cinematography for a comedy or comedy drama.

The Screen Auckland best director for a drama or comedy drama award also went to The Panthers, with the win going to director Miki Magasiva.

Also taking home multiple awards was The Pact – a six-part TVNZ+ miniseries designed to “open up conversations” around euthanasia. Writers Harry McNaughton and Natalie Medlock nabbed the win for best script: drama and the series took out three of the four performance awards.

Best supporting actor went to Scotty Cotter for his work on the TVNZ+ comedy series Kura.

Children’s television producer Janine Morrell-Gunn was also celebrated as a TV legend during the evening’s celebrations, which was presented by broadcaster Stacey Morrison.

For the third consecutive time, Wellington Paranormal took home best script: comedy, with a comedian Tom Sainsbury taking the win this year. The award for best comedy went to Pax Assadi’s Raised by Refugees, streamed on Prime and Neon.

Down for Lovethe TVNZ2 series following six people with Down Syndrome and their hunt for love, took out best original reality series while the second season of Three’s Match Fit – where Graham Henry and Buck Shelford assembled a team of rugby legends together to get them game ready – won best format reality series.

Three’s Newshub cemented itself at the top of the television news game, winning best news coverage for the fourth year in a row. The award was presented for its coverage of Russia’s invasion of Ukraine.

Barbara Dreaver, 1 News’ Pacific correspondent was celebrated as reporter of the year and Jack Tame from TVNZ’s Q&A picked up the award for best presenter: news and current affairs.