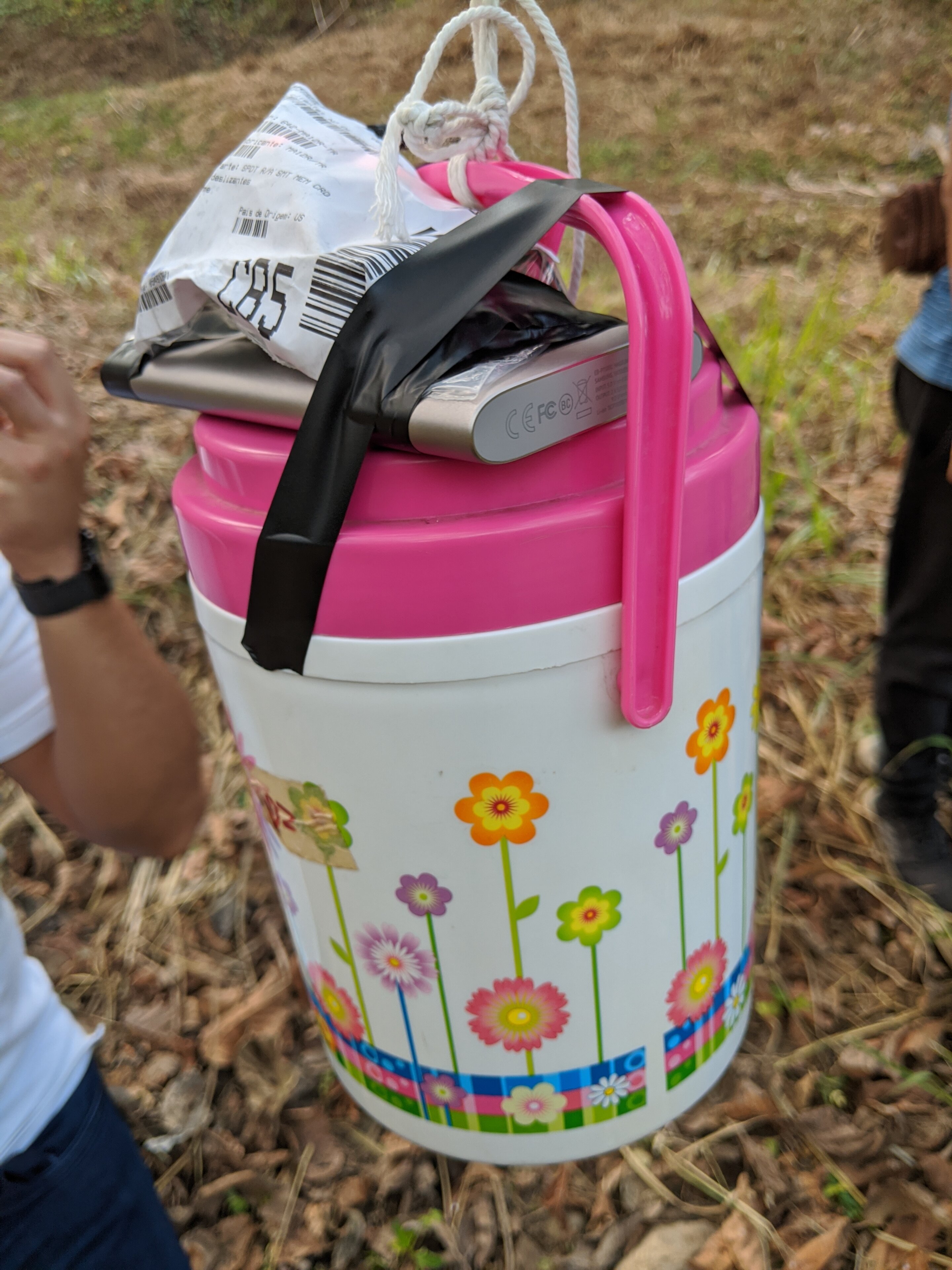 Mosquitoes inhabit various world regions, with more than 3,000 species already identified. Some of these are transmission vectors of several diseases, such as malaria, yellow fever, or dengue. According to the World Health Organization, 627,000 people died of malaria in 2020.

It is precisely to control the proliferation of mosquitoes that the researcher Dinarte Vasconcelos is developing a tech solution within the scope of his Doctoral thesis.

“My research aims to produce an economically viable solution packed with a set of sensors that can detect mosquitoes and distinguish them from other insects,” says the researcher. Nuno Nunes and João Pedro Gomes, professors at the Instituto Superior Técnico and researchers at the Institute of Interactive Technologies(ITI) and Institute of Systems and Robotics(ISR), respectively, advise the research project.

Initially, the team tested microphones that captured the sound of the mosquitoes’ flapping wings. “As the frequency of the flapping of the wings varies between species, it is possible to recognize the pattern of the species found by the microphones,” explains Dinarte Vasconcelos.

However, this approach allowed only the measurement within a short range, and the system was not prepared to handle background noise. With the inclusion of infrared optical sensors, it was possible to increase the system’s reach and make it resilient against ambient noise. However, the existence of multiple species of insects requires using artificial intelligence to achieve better results. “We will need a database to identify which of the detected insects are mosquitoes,” he adds.

Under favorable conditions, a female mosquito can hatch between 100 and 200 eggs in 7 days, which is why the prototype must be able to distinguish males and females.

“The laboratory tests we did in partnership with the Natural History Museum of Funchal reveal that our system correctly identified more than 90% of mosquitoes concerning species and sex,” says Dinarte Vasconcelos. Dinarte and the team conducted further testing in Thailand in partnership with Mahidol University, where malaria -transmitting mosquitoes Aedes and Anopheles are present.

The researchers conducted experiments near the Rajanagarindra Tropical Disease International Center (RTIC). Here, the team placed light and dry ice traps to attract mosquitoes. They designed these tests to calibrate sensors, identify problems and improve detection in a natural environment.

Once finalized, the prototype will transmit information to health authorities via radio frequency to transmit data since it is more energy efficient than WiFi, thus allowing a real-time mapping of mosquito presence. In this sense, the Interactive Technologies Institute, University College London, and the Regional Directorate of Health of Madeira signed a research protocol to develop a monitoring system on Madeira Island.

In the future, researchers intend to continue the development of the technology so that it can distinguish between mosquitoes and other insects. In addition to serving the original purpose, researchers can use the same technology to monitor other insects species of particular interest, such as bees and other pollinators, whose population has been dwelling over the past few years.

The most recent research was published in Sensors.