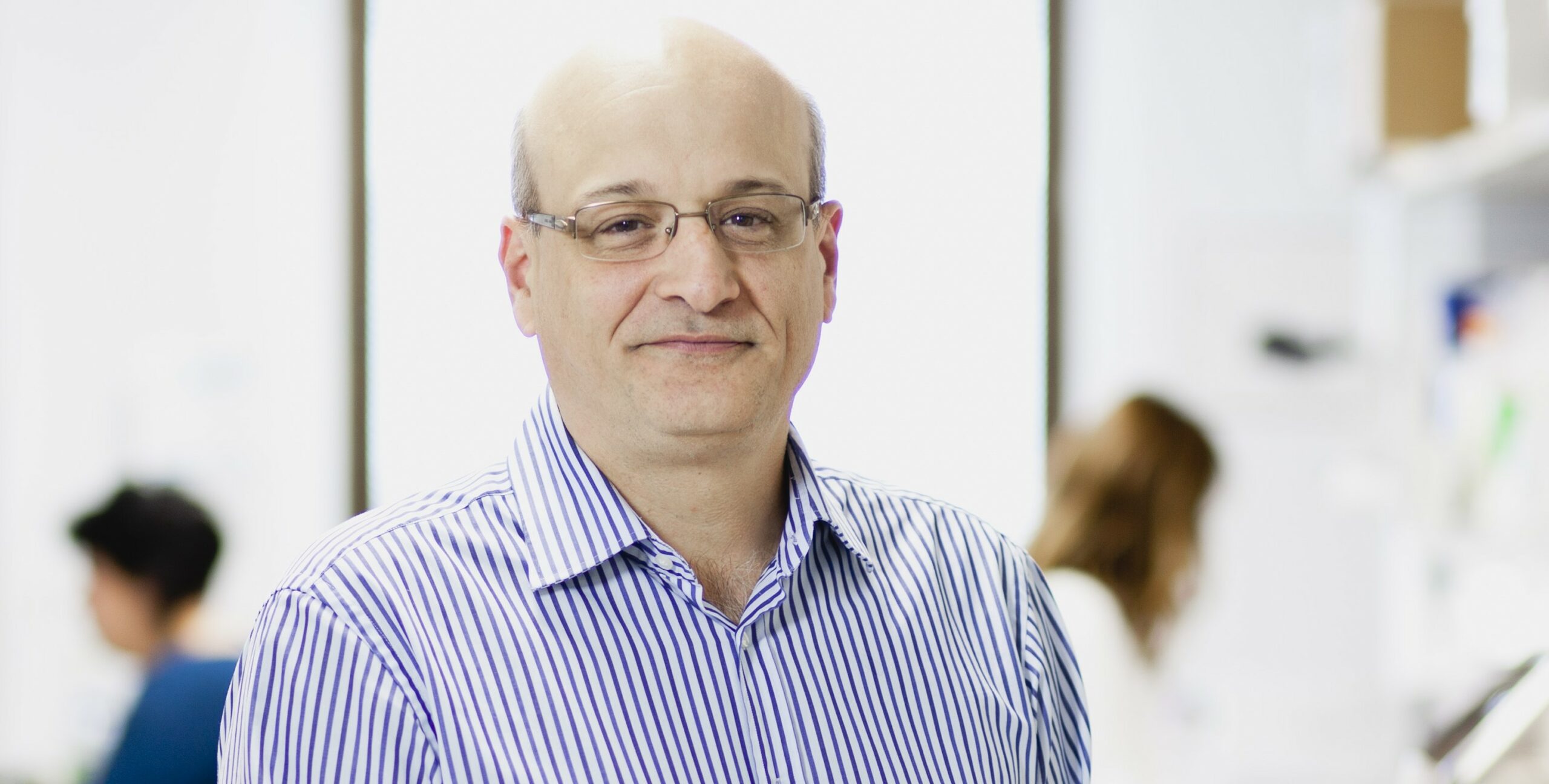 Suffering from a serious neurodegenerative disease is hard, but when it’s impossible to know what that disease is, the stress and frustration becomes that much greater.

For Dr. Bernard Braisa clinician-scientist at The Neuro (Montreal Neurological Institute-Hospital) of McGill University, being able to give patients a definitive diagnosis is one of the most rewarding parts of his job.

Recently, Dr. Brais led an international study that found the genetic cause of a common late-onset ataxia – a disease that gradually reduces a person’s balance, often to the point where they require walking aids. One to three in 100,000 people worldwide will develop a late-onset ataxia.

Published in the January 12 edition of The New England Journal of Medicinethe study found a disease-causing mutation in the gene FGF14. By analyzing the gene in ataxia patients both in Quebec and overseas, Dr. Brais’ team established that the mutation is one of the most common genetic causes of late-onset ataxia described to date. It explains 61 percent of cases in Quebec and between 10-18 percent in the German, Australian and Indian patient groups.

Now, previously undiagnosed patients can be tested for this mutation, possibly ending their search for answers.

“For the past 20 years I have promised patients with late-onset ataxia that I would work hard to find out the cause of their familial ataxia,” says Dr. Brais. “Informing them at long last that we have not only found the cause of their disease, but that it is probably the most common cause of ataxia in adults in Quebec and that it will lead to a therapeutic trial shortly is one of the most gratifying experiences I have had as a researcher and treating physician.”

What’s more, it opens the possibility of a clinical trial that could alleviate some of the symptoms. One drug in particular shows promise. 4-Aminopyridine, is a drug already approved by Health Canada for other neurological conditions. It has already shown positive results in a small group of patients with the FGF14 mutation.

“Our findings open the door to a clinical trial of this drug in these patients,” says Dr. Brais. “It’s great news for patients in Canada and worldwide.”

The repeated sequence of the FGF14 mutation is identical to one in a gene called FXN that causes Friedreich ataxia, the most common form of autosomal recessive ataxia worldwide. Because of this similarity, some of the new treatments under development for Friedreich ataxia might possibly be used to treat FGF14 patients.

Inspiring by those who came before

Like many doctors, Dr. Brais chose his specialization through the influence of mentors. The first thing that drove him towards neurology was meeting the late William Feindel, the Neuro’s former director, while attending medical school. They shared a love of history, something that came in handy later in Dr. Brais’ career when tracing the origins of founder effect diseases in Quebec families.

The second factor was his mother having a neurological disease.

“When I visited her at The Neuro, I saw how the neurologists treated her case. At that moment I said to myself, ‘This is what I want to do. This specialty really interests me.’”

A third influence that steered him toward neurology was Dr. George Karpati, a neurologist who specializes in neuromuscular diseases.

“Through him, I learned about the possibility of doing neuromuscular research at The Neuro.”

Finally, his former McGill professor Dr. Charles Scriver, one of the top geneticists in the world, convinced him that he could make a career out of the history of hereditary neurological diseases in Quebec.

“My interests ended up aligning to put me on my path. I became a neurogeneticist and started working in neurogenetics after my PhD with Dr. Guy A. Rouleau, a discipline that has evolved so much and has transformed modern neurology.”

“This was in the 1980s, a time of big changes in genetic technologies. We were at a point when studying the French-speaking Quebec population, because of its founder effect, could potentially lead to great advances in genetics in particular by accelerating the discovery of new disease genes.”

The original discovery of the FGF14 mutation was possible because it is so much more frequent in Quebec, where it corresponds to a founder disease. Its higher frequency makes it a more significant health problem in the province. The objectives of the Neuro-led team is to better understand how the genetic error leads to disease and give the large number of Quebec cases access to new therapies.

This work would not have been possible without the support of the Montreal-based Fondation Groupe Monaco, the Montreal General Hospital Foundation and many national agencies.