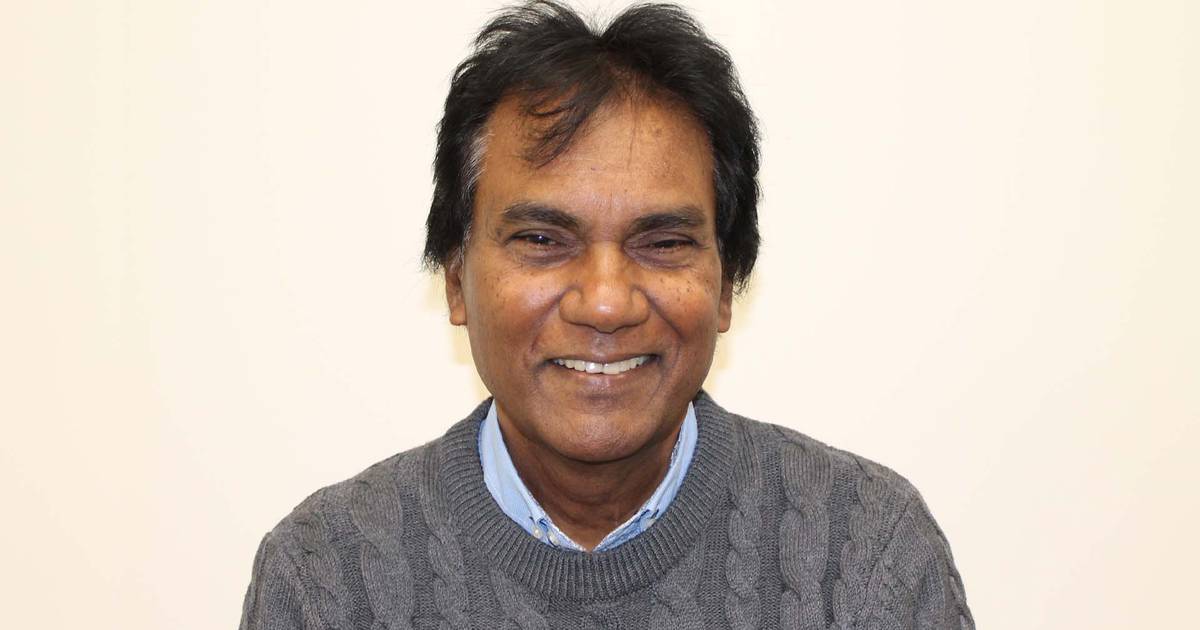 A former Invercargill doctor has been suspended for three months after a tribunal found he acted in a way that amounted to professional misconduct when he failed to advise a patient, who later died, of a cancer diagnosis.

If he returns to New Zealand he would be required to practice under supervision for 18 months with the costs met by himself, be required to undertake a performance assessment, be referred to the Health Committee of the Medical Council for his suitability to practice, and cannot practice as a sole practitioner for three years.

The written decision will be sent to the relevant medical council equivalent in South Africa, where Nagoor now resides in retirement.

A penalty hearing for Nagoor by the Health Practitioners Disciplinary Tribunal was held via audio-visual link in Wellington on Wednesday.

Nagoor did not appear in the hearing.

The panel made up of five people including lawyer Alison Douglass, Associate Professor Jan McKenzie, Dr William Rainger, Dr Kirsten Good and Tim Burns determined that the now-retired GP failed in his care of his patient, 31-year-old Josh Linder, and acted in a way that amounted to professional misconduct.

Douglass said it was a tragic time for Linder’s family and hopes the disciplinary process brought them some closure.

Linder’s family, in a statement to 1News, said they felt the hearing had given their family closure and the council had made the best decision for the safety of not only the people of New Zealand but by alerting the South African medical council it protects the people of South Africa as well.

They were pleased with the financial orders, and were proud of Linder and the stand that he took to protect others from suffering the way he did.

Their only wish was that he lived to see the outcome, and they miss him dearly.

Actions brought discredit to the profession

The doctor faced charges under the Health Practitioners Competence Assurance Act 2003 for his care of Linder between April 5 and August 2 2019.

The tribunal determined his actions between those times amounted to negligence and brought discredit to the medical profession.

Linder visited the general practitioner in April 2019 after he became concerned about a mole on his back and had it examined.

The GP diagnosed the condition as a non-cancerous lesion despite Nagoor receiving a histology report that said Linder had an invasive form of melanoma cancer.

He is accused of failing to “adequately communicate” to Linder about the report up until August 2019.

Although a “wider excision was recommended” in the report, Linder was not referred for a specialist assessment.

In September of that year, Linder went and saw another doctor and found that the tumor had metastasized to an area under his armpit and was confirmed to be an aggressive form of melanoma.

A complaint was then laid in November 2019 to the Health and Disability Commissioner about the treatment provided to Linder by Nagoor.

He died in June this year.

He spoke with TVNZ’s Sunday programme just days before he died in the hope that his story would help others avoid having the same experience.

Nagoor worked as a general practitioner in Invercargill for around three years but had also practiced medicine in New Zealand for more than a decade.

At the time of the previous hearing, Nagoor did not appear but was represented by his lawyer Adam Holloway.

Reading out the doctor’s affidavit on his behalf, he said he wanted to “say sorry for my actions”.

“I accept that I must have made a mistake” and “because of this approximately five months passed before Mr. Linder received treatment for his melanoma.

Nagoor’s lawyer said he had no intention of returning to New Zealand.