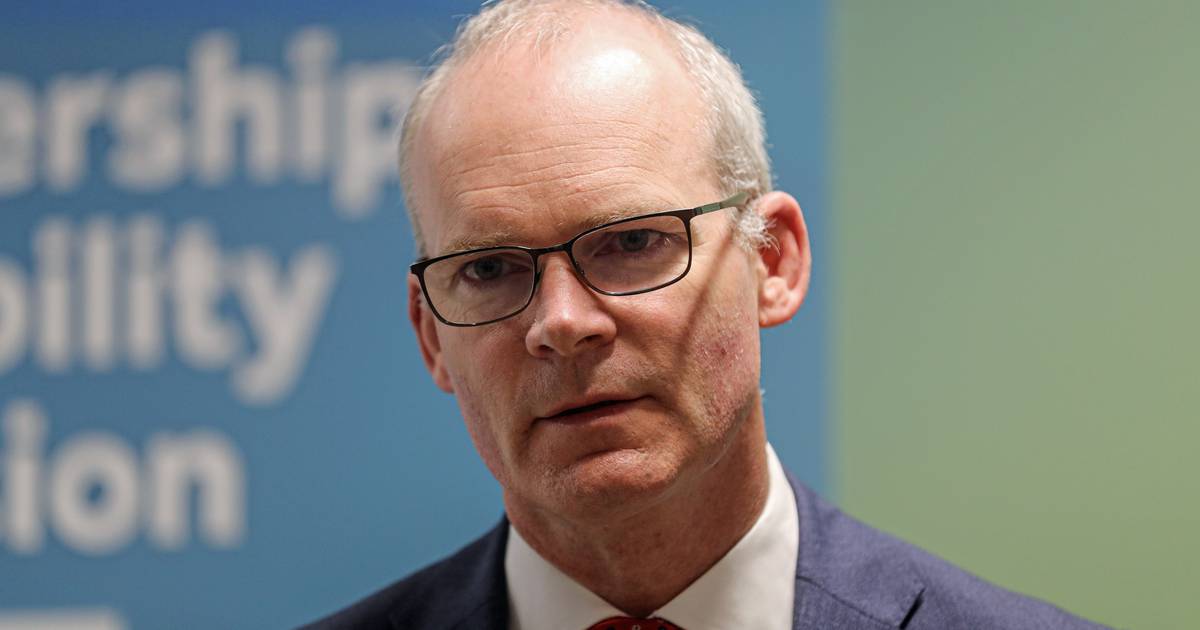 Generally positive attitudes in Ireland towards asylum seekers and Ukrainian refugees could change with potential for racist tensions and confrontation, the Government has been warned by an expert group.

The report also recommended the State urgently use emergency powers to build six reception centers on State-owned land by the end of next year which could house up to 750 people each.

The recommendations are contained in a document which has re-examined the Government’s plans for ending direct provision in light of the large influx of refugees into Ireland and was compiled by former secretary general of the European Commission Catherine Day, lecturer Lorcan Sirr and former ambassador to the United Nations David Donoghue.

The expert report is also critical of the overall Government response and finds that “most of the ‘heavy lifting’ is being done by one department, the Department of Children, despite their lack of experience in housing policy and practice, and an inadequate level of resources to deal with the challenges”.

“There seems to be reluctance among government departments to see the current crisis in direct provision and with Ukrainian refugees as mainly one of housing.”

Detailing the potential for friction, the report finds that while attitudes towards asylum seekers and Ukrainian refugees are generally positive and welcoming, there are signs that this could change, “especially if the country’s economic circumstances worsen and unemployment rates begin to rise”.

“The protracted housing crisis also provides a basis for potential racist tension and confrontation. There are indications of a reluctance in some communities and parts of the country to accept people exiting direct provision or Ukrainian refugees as tenants or even neighbors.”

On Tuesday, Minister for Foreign Affairs Simon Coveney told The Irish Times some of those recently protesting at refugee accommodation in areas such as in Dublin’s East Wall had genuine concerns that needed to be alleviated with government-provided information. However, he also suspected that some were taking advantage of the situation.

“There will always be small numbers of people who want to use these kinds of pressures to create tensions, fears, frustration; to create blame against the government and to isolate and target vulnerable communities and to blame them,” he said.

“But we also have to try and respond to legitimate anxiety and concerns, which are there, and we need to recognize that.”

Separately, Taoiseach Micheál Martin said the State “must be vigilant” about the abuse of the asylum process.

As concerns were raised in the Dáil about people arriving from other EU countries with no travel documents, Mr. Martin said “some action” had already been taken in cases where documents were dispensed with upon arrival, followed by an application for asylum.

[ Politicians voice concern over nature of protests against housing for refugees ]

Meanwhile, a report by the Economic and Social Research Institute (ESRI) on Thursday showed a 191 percent increase in the number of asylum seeker arrivals in Ireland during the first half of 2022 compared to the same period in 2019, the last year unaffected by Covid-19.

Between January and June, the number of international protection applications rose from 2,235 to 6,494. However, despite the sharp spike, the ESRI identified a “confluence of several factors” likely to be behind it, rather than any single driving force.

Although Russia’s invasion of Ukraine in February caused significant displacement, most of those seeking shelter in Ireland were covered under the temporary protection directive and this did not drive international protection numbers, it found.