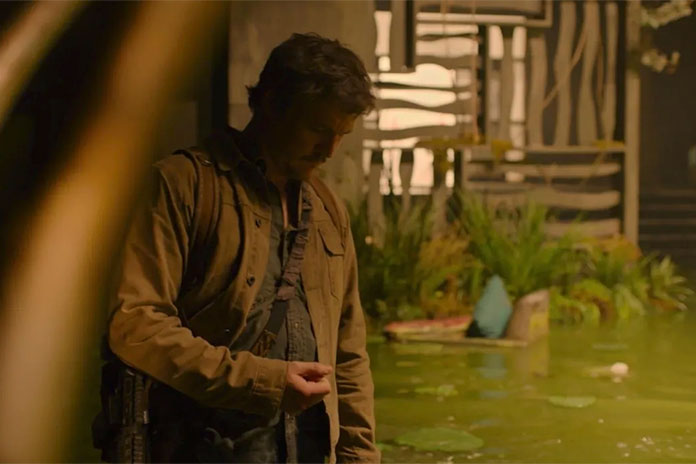 In recent years even some of the biggest prestige series (and films) have fallen into the trap of under lighting scenes set in dark environments in an attempt to offer a more natural look.

The result, when combined with low streaming bit rates exacerbating the issue, is a bit of a murky, blurry mess where viewers struggle to make things out. HBO in particular became infamous for it with its “Game of Thrones” franchise.

First came the final season episode “The Long Night” where battle scenes were so hard to see it raised multiple complaints, to a more recent issue with an episode of “House of the Dragon” in which a beach scene used a day-for- night effect that was way too overzealous in terms of artificial darkening of the screen.

The makers of HBO’s “The Last of Us” have seemingly managed to avoid that problem according to cinematographer Eben Bolter. Bolter serves as director of photography on the show’s third through fifth episodes, along with providing additional photography throughout the season.

Speaking with Slashfilm recently, she says a lot of it comes down to “an awful lot of planning and an awful lot of subtleties” along with finding light sources that feel authentic and “be creative within those constraints” of the show. In the case of this show, it was dealing with the near absence of artificial light:

“The obvious constraints for ‘The Last of Us’ are to do with light sources. Because you’re dealing with – where they have electricity – it’s off of generators, and it’s precious, and electricity is a finite resource in this world.

You’ve maybe got a fire, but there’s not many motivations for light sources, you know? It was a lot of conversations about, ‘How can we create a cinematic scenario? How can we use the elements that we have.”

Lighting challenges for Bolter included a seasonal change in episode three and some major moonlight scenes in episode five. In regards to the latter she explained how she got it to work:

“I knew as long as I had a hard backlight and a really soft, subtle toplight, it’s always going to feel dark and moonlit, but we’re always going to have definition to be able to see what’s happening and see the characters. Talking about, ‘How dark is too dark?’ is really a subjective thing. But we did want to present a moonlight that objectively you could see what’s happening. That was important to us.”

Bolter also revealed that the series cut a lot of scenes, including the complete removal of some sequences that required a bunch of planning and were shot over several weeks:

“There were entire sequences for not my episodes that I went and shot over weeks and weeks that were completely cut… The amount of work that went into some of them… There’s some wonderful stuff out there that hit the cutting room floor.”

She adds this was one of her favorite things about producer Craig Mazin and editor Timothy Good, saying the pair never leave things in because it looked pretty of cost a lot, rather they “always make the correct decision for the story.”

It certainly does raise the question of whether HBO will release any of these sequences either as deleted scenes in a disc box-set or as director’s cuts of the episodes.

A new featurette is also out via PlayStation regarding bringing the Clickers to life in live-action form along with translating the game’s action into a TV series. “The Last of Us” airs Sundays on HBO and HBO Max. 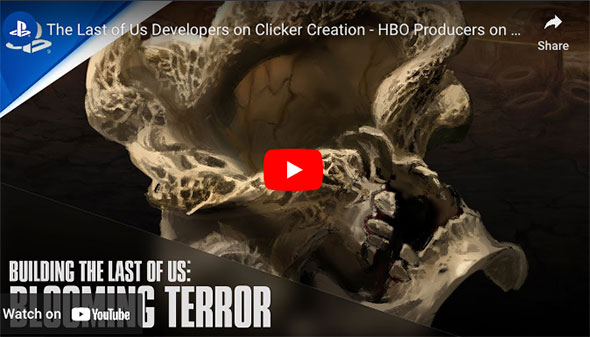