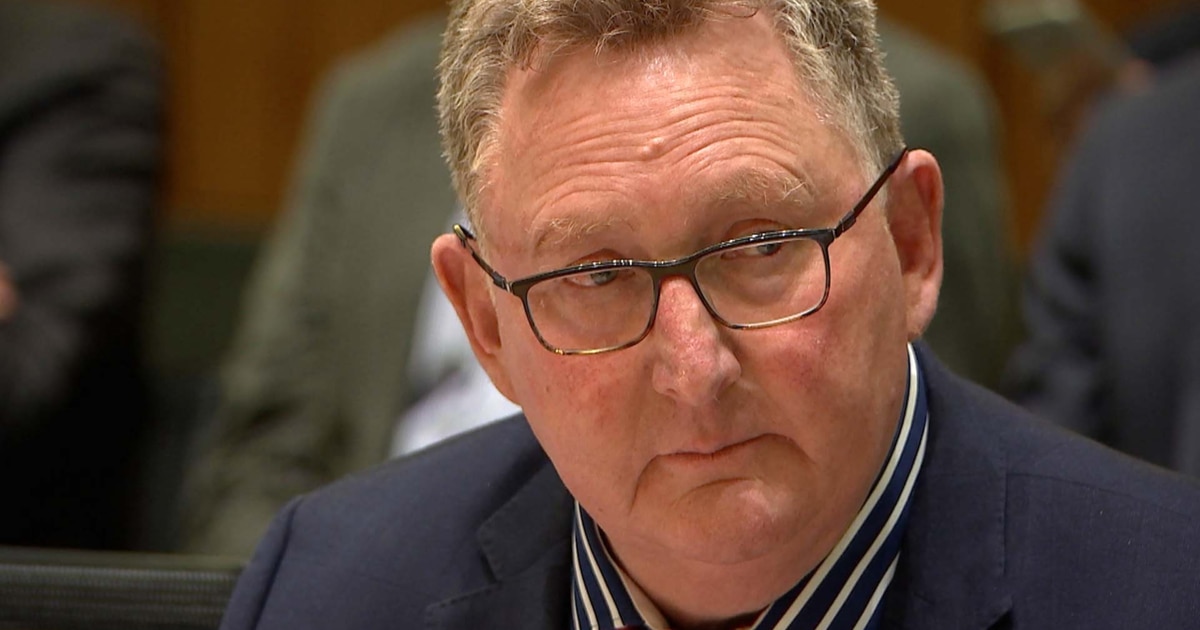 New Zealanders need to get their heads out of the sand amid inflation and the official cash rate hike yesterday, according to financial adviser Carissa Fairbrother.

The new OCR is an increase of 75 basis points from the previous rate of 3.5%.

Speaking to Breakfast this morning, Fairbrother said people should be reassessing their finances to reduce unnecessary spending.

She said with previous low interest rates, a lot of people have felt “wealthier”.

“The reality is for many people in New Zealand they’re already doing it tough but there is also a section, a great section of New Zealanders who post-Covid who have had that cheaper money and done really well and have been spending above and beyond their means with you know, buy now pay later schemes.

“We’ve lost the art of mindful spending and so Adrian [Orr] has done this to basically teach us all that we need to curb our spending patterns and readdress our financial habits so that he can get inflation under control which will benefit all of us in the long term, but it is definitely a bit of a hard pill to swallow.”

She said looking into things as basic as paid subscriptions on your phone like Netflix can go a long way.

“Just a simple thing like sitting around the table and pulling out your phone and seeing all the apps you pay for that you don’t know you pay for and you don’t use, get rid of them.

“This is a point in time where we all need to have a real good look under that hood and review exactly where our hard-earned cash is going and make some better choices.”

Fairbrother said it can be a good idea to print off a bank statement from the last three months to see exactly where money is going.

“The big ones are food, housing, and transport but it might be the simple things like meal planning or eating in season or really deep-diving into an area where you’re currently overspending.”

She says it’s about people being honest with themselves and not trying to “keep up with the Joneses”.

Another way Kiwis can control their finances is spending in cash, Fairbrother said.

“Getting out cash, having that tangible feeling because cash is way harder to spend, we know that, that’s been proven.”

Light at the end of the tunnel – Reserve Bank

Also speaking to Breakfast this morning, Reserve Bank Governor Adrian Orr said there’s light at the end of the tunnel but people should be careful.

“Inflation is no one’s friend and our job is to contain inflation back to 1-3%”.

He said at the moment, the economy is “running hot” with employment levels at a record high.

“We need to stamp that inflation out, and so it’s about us thinking carefully when we’re spending, you know, be wise”.

Orr said he expects the OCR to continue rising, peaking at around 5.5% next year and remaining there for over a year.

“That’s our best foot forward at the moment, that there will be a period of interest rates around 5.5%, the OCR, so mortgage rates around the levels they are now and they may have to be sustained for a while.

Asked if New Zealanders should be concerned, Fairbrother said if people don’t have their finances in order it may be worrying.

“If they’re not financially organized and they don’t have their affairs in order, yes it is a really worrying thing and people are going to have to go well do I want the house or do I want that holiday.

“You know there is going to be a compromise on people’s futures.”