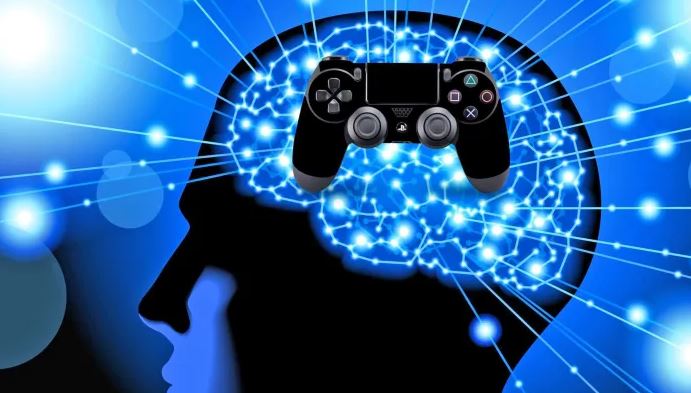 At a time when more and more children are spending an increasing amount of time gaming, the New Zealand Game Developers Association and the US Mission to Aotearoa have collaborated to create Koia Jam which aims to develop games that impart values. Their aim is to create products that educate players about online bullying, harassment, and misinformation, all of which have a negative impact on mental health.

What is Koia Game Jam?

The Koia Game Jam is about developing and building board and digital games based on a theme within 48 hours. “Koia Jam will provide an opportunity for people to explore the themes of misinformation and online safety in an engaging way and to spark critical thinking on complex issues,” said NZGDA Chairperson Chelsea Rapp. Koia Jam is a time-limited hack-a-thon for small teams trying to develop a playable game in a single weekend. Koia Jam, which takes place from November 25 to 27, 2022, includes a series of web interviews with New Zealand game developers.

Who is Koia Game Jam for?

Koia Game Jam aims to provide a platform for aspiring game developers and inspire them and make them feel a part of a wider community. Anyone who wants to use gaming to influence positive social change can participate in Koia and this includes those who have never made a game before and those who want to increase their game development capabilities. Koia is a free event. Readers can register their teams at Koia.nz

According to a study by Harvard University’s The Derek Bok Center for Teaching and Learning, games excel at explaining concepts that are difficult to express verbally or visually. Games’ interactive experiences emphasize freedom within the constraints of structure. Players are allowed to try out alternative tactics and learn how each given decision affects an outcome later in the game. The capacity to “game out” many possibilities inside the game environment lends itself to the research of complex, dynamic, linked systems.

Victory is usually linked with the effective management of quantifiable resources within the game’s internal economy, teaching players both resource management and other skills. Games promote teamwork as players come together and interact on a common basis.

Video games may also help with aural awareness and hand-eye coordination. According to Psychology Today, playing video games can improve a player’s ability to detect subtle distinctions in shades of gray, known as “visual contrast sensitivity.”

According to the Federation of America Scientists’ report of 2010, games can teach interpretive analysis, problem-solving, and other higher-order cognitive talents, making kids more competitive in the job market.

Gaming helps with anxiety and depression.

Playing video games can reduce anxiety and depression symptoms. Dr. Terry Fleming (Faculty of Health – University of Wellington) says. “We have begun by looking at how teens use casual video games to improve their mood and relax and seeing if we can build on that by adding a little mental health content and thus boosting their mental well-being on top of the relaxation already provided by these types of games.”

Some studies posit that playing games may assist people with social anxiety, learn about social signs and establish friendships and partnerships.

Although numerous research demonstrates that playing violent video games has no detrimental effects on children, there have been some intriguing brain scan study results. Children who play violent video games have higher levels of emotional arousal and less activity in the areas of the brain responsible for self-control. This is especially true for shoot-em-up games that simulate firearms, raising issues on how these violent video games affect youngsters.

The World Health Organization (WHO) included gaming disorder in the International Classification of Diseases. The reason for this is that playing games release dopamine, which causes happy sensations and instructs the brain to repeat the experience to reap more of the same reward.

The United Kingdom’s National Health Service (NHS), in 2019, opened a specialist clinic that treats video game addiction, especially for children and young adults. Studies say that children who struggle to fit in or who have poor impulse control are more likely to get hooked on video games because the games help to fill the void where real-life interactions are tough to build. According to studies, one in every ten youth is addicted to video games.

It’s critical to know whether video games negatively influence or replace other elements of your children’s lives. Online gaming allows kids to ‘spend time’ with their peers from the comfort of their bedrooms. However, studies say that this type of virtual gathering is a poor substitute for face-to-face engagement. The solution to this is for parents and guardians to monitor the amount of time a child spends on gaming and the kind of games that are chosen. Researchers suggest that one can assist children in selecting more appropriate games by reading the information that console games provide regarding the game’s language, theme, degree of violence, and so on.

Malini Yugendran is an Indian Newslink correspondent based in Auckland.