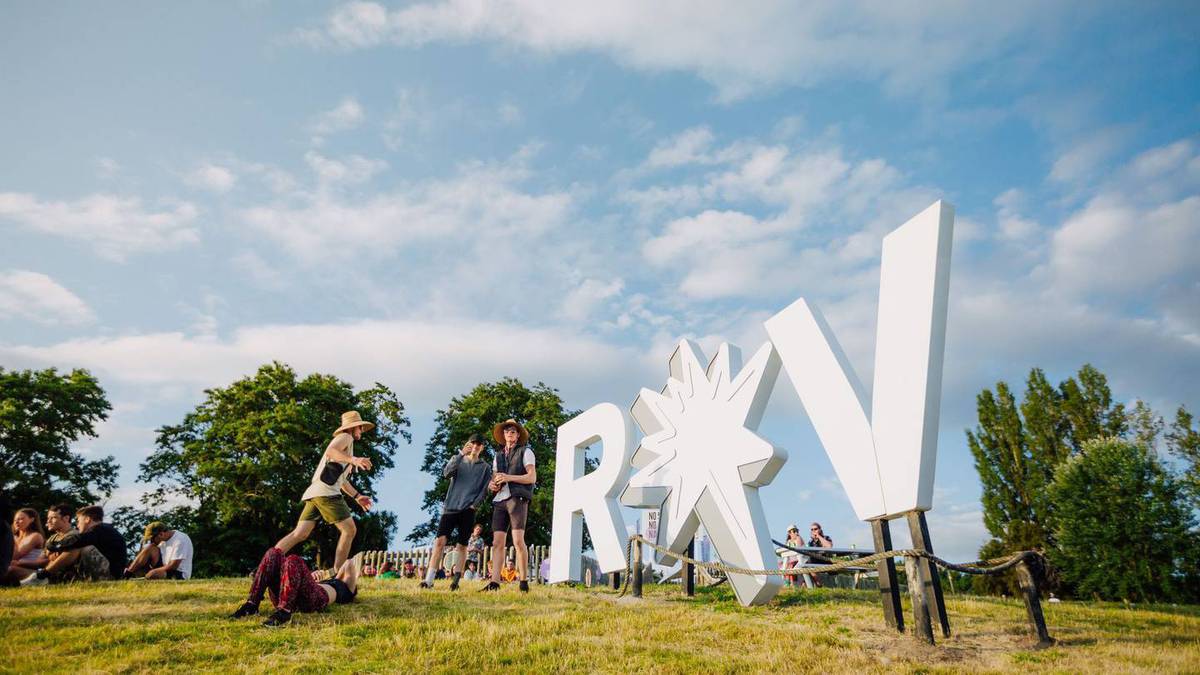 Rhythm and Vines has apologized after an “inappropriate” statement was made earlier this week. Photo / Supplied

A Rhythm and Vines spokesperson has apologized for an “inappropriate” statement made by the festival’s co-founder/director Hamish Pinkham.

Earlier this week Pinkham spoke regarding the festival’s decision to book Dizzee Rascal despite the UK rapper being found guilty of an “abusive and aggressive” assault conviction in March this year.

Pinkham told Stuff, he and the festival organization team were well aware of the conviction and continued to secure him for the December 30 performance anyway saying that while the rapper’s conviction was a “red flag” his team is looking to book tours for him again.

“As we say, he’s done the crime, done the time, and now it’s time to do the grime,” he told Stuff.

Pinkham continued to say the artist had “always had really successful shows in New Zealand” and the Bonkers singer together with fellow headliner Sir Dave Dobbyn will bring familiarity and “legend status” to the festival’s 20th anniversary.

Now a spokesperson for Rhythm and Vines has issued a statement to the Herald apologizing for the comments made by Pinkham admitting, “the words used were inappropriate and chosen without thought when discussing the serious matter”.

The full statement reads, “Rhythm & Vines wishes to apologize for a statement made during an interview this week with our co-founder regarding one of our featured artists and domestic violence.

“The words used were inappropriate and chosen without thought when discussing the serious matter.

“Rhythm & Vines does not condone violence of any kind and we have a responsibility to ensure our artists, fans and our crew feel safe and supported. We regret any distress these words may have caused.

“We want to highlight the positive work by organizations in our communities to educate people on the importance of safe and healthy relationships, and we will take steps to work with them on how we can better educate our music community and support the important work they do .

“Rhythm & Vines respects the justice process in the United Kingdom and the artist is following the process required by Immigration New Zealand for any artists entering the country.”

UK artist Dizzee Rascal – whose full name is Dylan Kwabena Mills – was announced as a major act for the popular Kiwi festival on Wednesday night, mere months after he was found guilty of assaulting his ex-girlfriend.

In March this year, the UK rapper was convicted of assaulting his ex-girlfriend, Cassandra Jones, during a June 2021 argument that erupted over custody arrangements for their two children.

In April, the court found him guilty and he was sentenced to a 24-week curfew, a 12-month restraining order and an electronic tag.

At the time of the sentencing, BBC reported the judge told the court the rapper had been “abusive and aggressive” and said he showed “no remorse for this matter”.

“You continue to place the blame on Ms Jones – the victim in this case,” District judge Polly Gledhill said, continuing on to say Jones had been “rocked to her core” by the attack and now suffers from panic attacks which have resulted in she needs anxiety medication.

Having completed his 24-week curfew, the rapper is free to make his Rhythm and Vines debut on night two – December 30 – of the three-day festival, alongside UK drum and bass producer, Dimension.

It is not yet known if there will be refunds available for ticket holders who do not wish to attend due to the rapper’s involvement.

Attending Rhythm and Vines has become something of a rite of passage for energetic young Kiwis and music enthusiasts with this year’s celebrations marking 20 years of its multi-day music festival, set among the grapes of Gisborne.

After being forced to cancel last year’s event due to Covid-19, the 2022 line-up claims to “make up” for a year without the festival as it includes both popular international and local acts such as Sir Dave Dobbyn, UK drum and bass legends Chase & Statusalong with Andy C and a New Zealand exclusive performance from electronic producer-duo Camelphat, best known for their 2017 hit Cola.