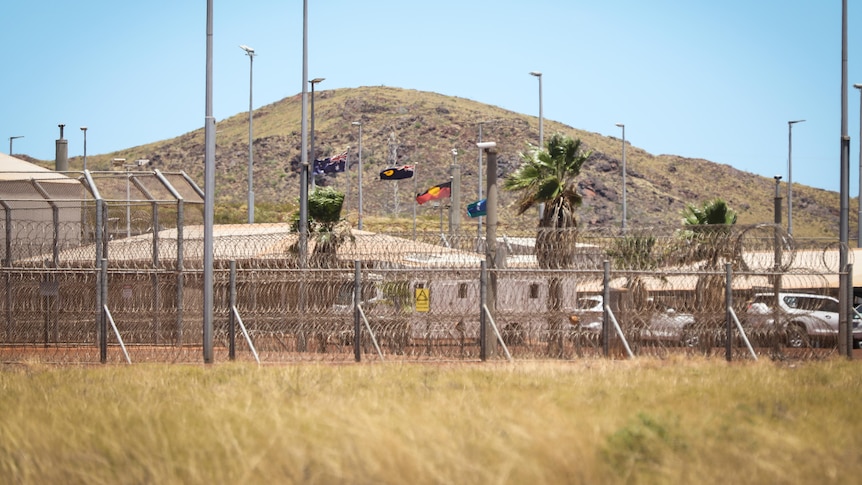 Prison guards have been left “stunned” by the cost of installing air conditioning at Western Australia’s hottest jail.

The WA government this week announced more than $10 million to put air conditioning in all cells at Roebourne Regional Prison, after years of pressure from lawyers, human rights advocates and the state’s independent prison inspector.

But the cost of the installation, which is due to be finished by 2024, has left some questioning the spending.

“We do welcome the spending of anything that improves infrastructure, but we do question whether this sudden release of funds is misguided and wasted.

“The prison itself is old, dilapidated and needs more than just air conditioning in cells and we have a bigger problem in this state where we are severely short staffed.”

Mr. Smith said staff shortages were having an impact across the state and the government needed to increase pay and improve conditions for guards to attract and retain staff.

A Department of Justice spokeswoman said it allocated capital works expenditure across the state according to priority and Roebourne Regional Prison had adequate staff numbers to manage prisoners safely and securely.

“Like most industries, the department is monitoring staff attrition rates against its program for recruitment and continues to target regional areas,” a spokesperson said.

While the WA Government decision to install air conditioning has prompted a mixed response from the public, Human Rights Watch researcher Sophie McNeill insisted it was worth the cost.

“Some things you just need to do,” Ms McNeill said.

“You need to meet your basic requirements under international law to treat people humanely.”

“We are a very wealthy state and you can tell a lot about a government by how it treats its most vulnerable and the people in Roebourne are among the most vulnerable that we have in our society.”

When asked whether the money would be better spent on preventive programs to divert people from prison, Ms. McNeill said the government should do both.

“They’re not mutually exclusive, you can do both and we need to do more to keep people out of our prison systems.

“Roebourne is a very dilapidated, old prison, it’s far from a resort.

“Unfortunately that’s where some people do end up and if they are inside Roebourne we need to give them the most basic humane level of care.”

The state’s independent Inspector of Custodial Services Eamon Ryan said his office had inspected Roebourne prison several times since 2003 and was very concerned about the “inhumane conditions of in-cell temperatures” that often stayed above 32 degrees at night in summer.

“This is a question of health and well-being, not just individual comfort,” he said.

“When you consider the town of Roebourne recorded a record high temperature of 50.5 degrees Celsius this past summer, this action can’t come soon enough to fix what was a concerning health hazard to Roebourne’s detainees.”

ABC Kimberley will deliver a wrap of the week’s news, stories and photos every Tuesday. Sign up to stay connected.