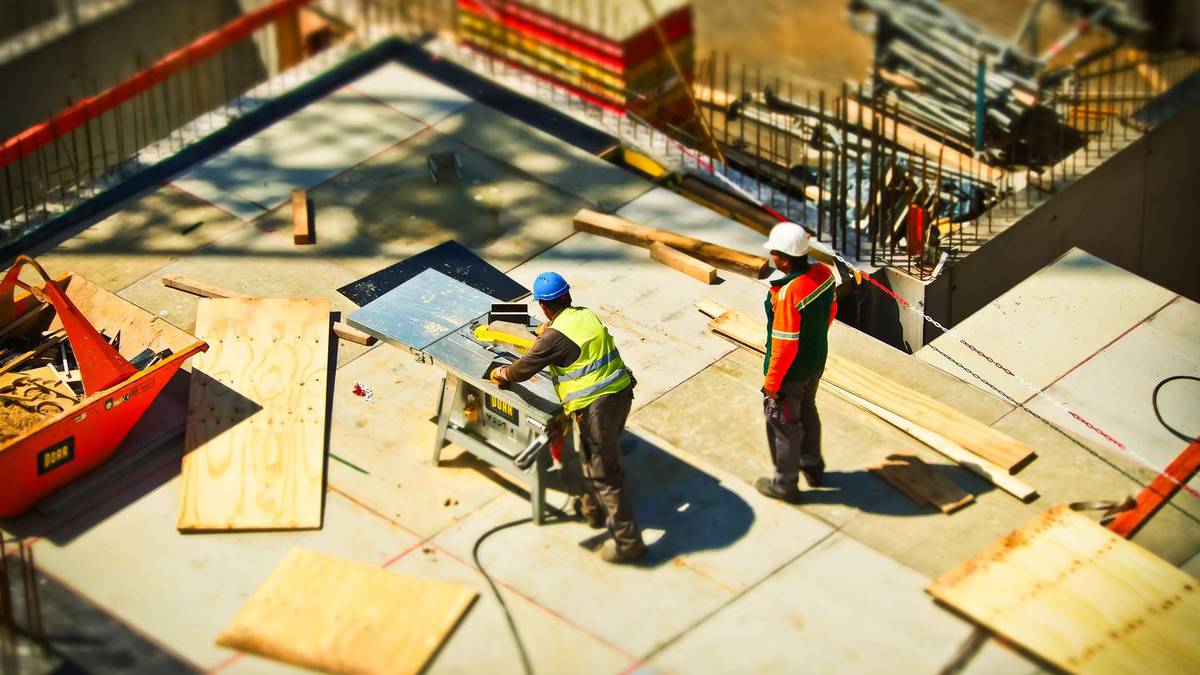 The builder’s work was some of the worst an inspector had ever seen. Photo / File

A builder who forged council inspection reports, glued bolts in place to make it look like they were properly fixed and used another builder’s license without their permission, has been struck off and ordered to pay $4500.

Ting Xie’s work was so bad that one of the houses he worked on had to be entirely demolished, while another had to have the cladding stripped off and redone.

He has since left the country and his Otago-based company, Lakeside Construction Ltd, has gone into liquidation.

One inspector described his work as “one of the most error-ridden properties I have ever supervised in 27 years” and that Xie was simply “out of his depth”.

However, the Building Practitioners Board went a step further and said his conduct lacked integrity and brought the entire profession into disrepute.

Problems first arose at an address in Queenstown where a council building consent officer attended the site multiple times, identifying issues with the cladding, retaining wall, and foundation slab, and refused to sign them off until they were fixed.

Xie made none of the changes he was required to and failed another pre-clad inspection because he’d done nothing to rectify the issues outlined in the first report.

He called a final inspection, which the council also failed him on, and then tried to rebook it by attempting to contact different inspectors.

The consenting officer – whose name was redacted by the Board in its decision – said he thought Xie was out of his depth, did not understand what the council was asking him to do, and had a mindset that this was the way he’d done things in Auckland without issue.

Ultimately the cladding had to be entirely removed and redone at a cost to the owner.

However, the most serious offense occurred at an address in Wanaka where Xie worked.

There the consent officer saw double stacking of floor joists, cantilever beams without bolts, bolts cut off instead of drilling through the steel beams, and even one bolt that had been glued on to give the impression that it had been fixed in place.

The officer said there had been “total disregard for structural details” and that while each issue individually could have been fixed, added together it was “insurmountable”.

The council’s inspection report noted that “… it is not known whether this building has sufficient structural integrity to resist imposed forces from strong winds and/or seismic activity”, and subsequently issued a notice-to-fix order.

Before Xie could make any of the necessary fixes the property was sold and the council ordered that as a condition of sale the property be demolished.

It was also found that Xie used failed council inspection reports from a different construction project that he’d altered to say had passed.

He presented these false documents as evidence to say he’d passed inspections for plumbing and drainage as well as framing and bracing for the property in Wanaka.

The inspecting officer told the board that these documents had the address and building consent number altered to match the Wanaka project.

Xie also presented another builder’s license to inspectors when they came for another visit, telling them that he was overseeing the work.

That builder told the board he had no involvement with the property and didn’t know why his name was associated with it all.

He said he’d been contracted by Xie to do some consulting work and gave him a photocopy of his Licensed Building Practitioner’s license at Xie’s request.

In its decision the board said Xie’s behavior across the two projects showed a lack of integrity and repeated deliberate conduct.

“In particular, the board notes the use and production of another Licensed Building Practitioner’s [LBP] license, the production of falsified documents for the purposes of payment from the homeowner, the booking of further council inspections when required remedial work had not been done, and the failure to address the issues in the council’s notice to fix.

“His conduct has resulted in one homeowner having to reclad their house and the other selling the property with the council’s requirement that the building be demolished.”

Overall Xie was found to have committed six offenses across two building projects.

“His actions showed a cavalier attitude to his legal obligations,” the board said.

“It was evident that he lacked the skills and knowledge required to be a licensed building practitioner.”

As a final note, the board referenced its own limitations in that Xie only obtained his license in 2020. Some of the building work at both of the properties was undertaken before he was licensed.

However, the board can only investigate breaches by Licensed Building Practitioners.