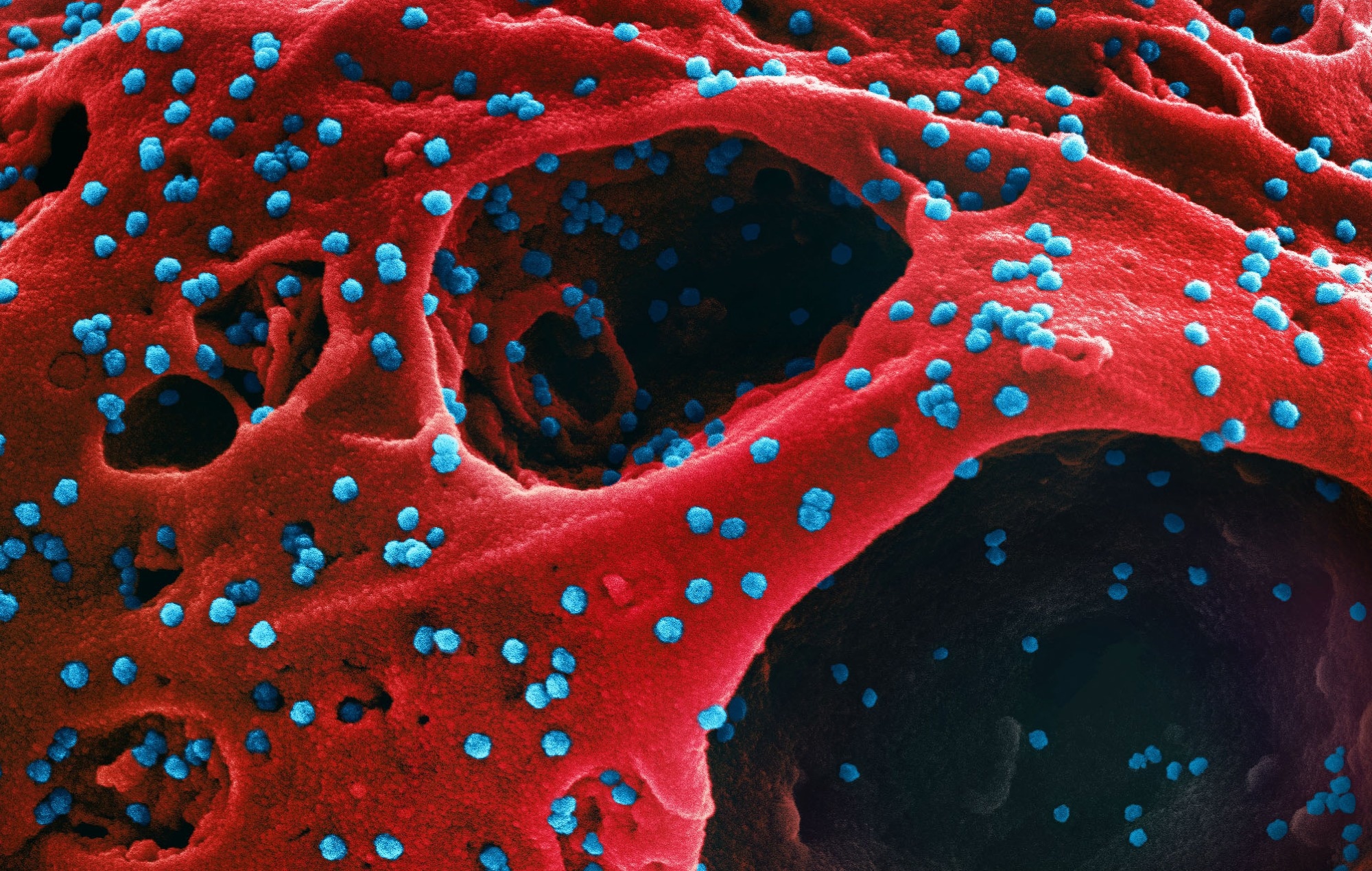 The risk of severe acute respiratory syndrome coronavirus 2 (SARS‑CoV‑2) transmission can be assessed by determination of the time course of shedding using diagnostic indicators like cycle threshold (Ct) values ​​through the recovery of SARS-CoV-2 from viral culture and reverse transcription polymerase chain reaction (RT-PCR) testing.

According to previous studies, RT-PCR results remained positive for up to 4 weeks after SARS-CoV-2-infected people exhibited symptoms. However, recovery of the viable virus could not occur ten days after the initial positive test. Vaccinated people infected with the Delta variant were observed to have similar Ct values ​​but lower viral titers compared to unvaccinated people. However, such investigations involved the recruitment of participants at or shortly after symptom onset, limiting their description of viral shedding during the pre-symptomatic period.

A new Centers for Disease Control and Prevention (CDC) study published in the Vaccine journal aimed to analyze the viral shedding and conversion timeline of SARS-CoV-2 infected people from exposure to infection and onset of symptoms during a period of Delta outbreak in a federal prison in Texas.

The study involved the collection of nasal swabs from incarcerated persons for reverse-transcription polymerase chain reaction (RT-PCR) and antigen testing every other day after exposure. Exposed people were moved to quarantine. Those with positive antigen tests were moved to medical isolation. A single swab was collected from infected people daily for ten days and tested by viral culture and RT-PCR. After ten days, all the infected participants had to complete a symptom questionnaire.

Information on past medical history, demographic characteristics, history of prior SARS-CoV-2 infection, and vaccination status were obtained for all participants. The viral culture was performed on days 0, 3, 5, 7, and 9 following the first positive test using Vero-E6 cells. Incubation of specimen-infected cells took place at 37 Cin 5% CO2 and was observed for cytopathic effect. If the cytopathic effect was observed, it was defined as virus isolated; if the cytopathic effect was not observed, it was defined as virus not isolated.

Ten participants were reported to complete a primary COVID-19 vaccination series before the outbreak. Among them, 2 had a previous SARS-CoV-2 infection and were reported to be vaccinated following it. SARS-CoV-2 was recovered in viral culture from 9 participants within a mean duration of 6 days. SARS-CoV-2 RNA was detected in all 12 participants. Additionally, the cycle threshold values ​​were observed to increase with the number of days from the first positive test date. Samples with positive culture results showed lower Ct values ​​than those with negative culture results.

Eleven participants reported at least one underlying medical condition, with overweight and a history of tobacco use disorder being the most common. Information on symptoms was available for 10 participants, out of which 4 were asymptomatic. However, 3 out of these 4 participants had at least one positive viral culture result post-first positive RT-PCR. The median duration for the onset of symptoms was reported to be 7 days. Among participants who reported symptoms, 3 had positive viral culture results and positive RT-PCR test before the onset of symptoms.

There are some limitations to the study. Firstly, this study is limited to infections caused by the Delta variant of the virus, which might behave differently from other variants. Secondly, vaccinated and unvaccinated individuals were not directly compared. A third limitation of the study is that it cannot be generalized to settings with low vaccination rates and different transmission dynamics. Fourth, SARS-CoV-2 recovery in viral culture may not predict SARS-CoV-2 transmissibility. Finally, positive antigen results could not be correlated with infectiousness throughout the disease.