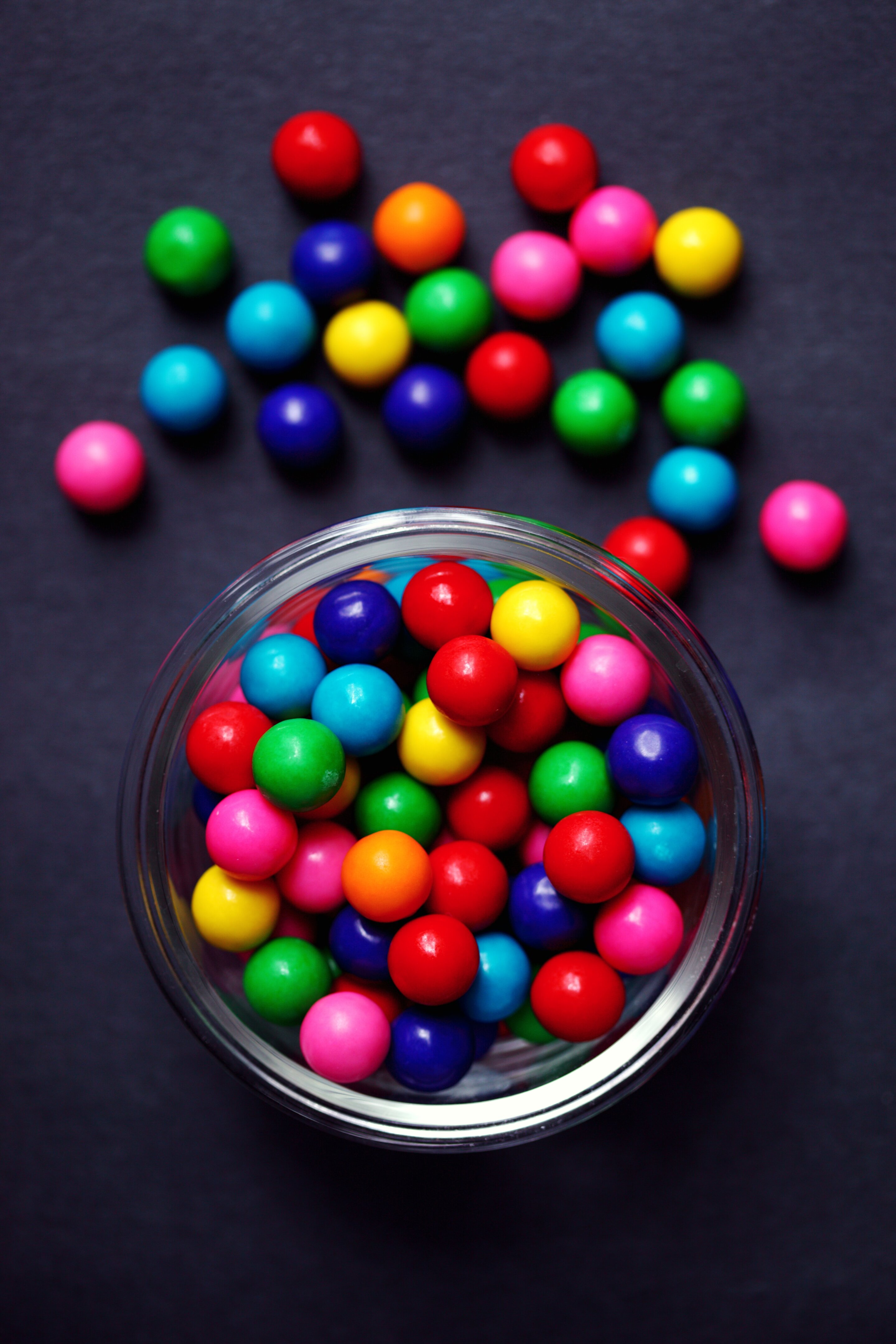 Some neuroscience studies suggest that distinct human emotional states are associated with greater activity in different regions of the brain. For instance, while some parts of the brain have been associated with all emotional responses, the hypothalamus has often been linked to sexual responses and feelings of intimacy, the hippocampus to the retrieval of emotion-eliciting memories, and the amygdala to fear and anger.

Humans can experience emotional responses to an extremely wide range of sensory and environmental stimuli, including the food they consume. So far, however, relatively few studies have explored the link between emotional states elicited by different food flavors and activity in different parts of the cortex (ie, the part of the brain responsible for higher cognitive processes).

Researchers at Niigata University, Hyogo College of Medicine, Meiji University, the Sakagami Dental Clinic and Otemae Junior College have recently carried out a study investigating the emotional responses elicited by differently flavored chewing gums and the cortical activity associated with these responses. Their findings, published in Frontiers in Neurosciencehighlight the potential role of the left prefrontal cortex in eliciting emotional states during the consumption of palatable (ie, pleasant-tasting) or less flavorful foods.

“Cortical activity may be modulated by emotional states that are triggered by flavors during food intake,” Yoko Hasegawa and her colleagues wrote in their paper. “We examined cortical activity during chewing with different tastes/odors using multichannel near-infrared spectroscopy.”

Hasegawa and her colleagues conducted their experiments on 36 volunteers. These volunteers were asked to chew different types of gum, some more flavorful and others less flavorful, for 5 minutes each, and then rate these gums in terms of taste, odor and deliciousness.

As the participants chewed these different types of gum, activity in their cortical area was recorded using multichannel near-infrared spectroscopy. This is a well-established neuroimaging technique that can be used to monitor cerebral oxygenation non-invasively and in real-time.

“The participants rated the taste, odor, and deliciousness of each gum using a visual analog scale,” the researchers wrote in their paper. “Bilateral hemodynamic responses in the frontal and parietal lobesbilateral masseter muscle activation, and heart rate were measured during gum chewing. Changes in all measured data during gum chewing were also evaluated.”

Not surprisingly, Hasegawa and her colleagues found that the participants rated each type of gum differently, based on their individual preferences. Nevertheless, they observed that a specific area of ​​the prefrontal cortex, namely the left section, was differently activated while chewing more and less palatable gums.

“Hemodynamic responses were significantly elevated in the bilateral primary sensorimotor cortex during chewing as compared to resting,” the researchers wrote in their paper. “Although the hemodynamic responses of wide brain regions showed little difference between resting and gum chewing states, a difference was detected in the corresponding left frontopolar/dorsolateral prefrontal cortex. Muscle activation and heart rate were not significantly different between different gum types. Differential processing in the left prefrontal cortex might be responsible for the emotional states caused by palatable and unpalatable foods.”

The results of this recent study could contribute to the current understanding of the emotional states elicited by eating tastier or less flavorful foods, as well as cortical regions linked to these states. In the future, they could inspire other teams to conduct similar investigations, potentially leading to new discoveries about how the brain processes and creates different eating experiences.