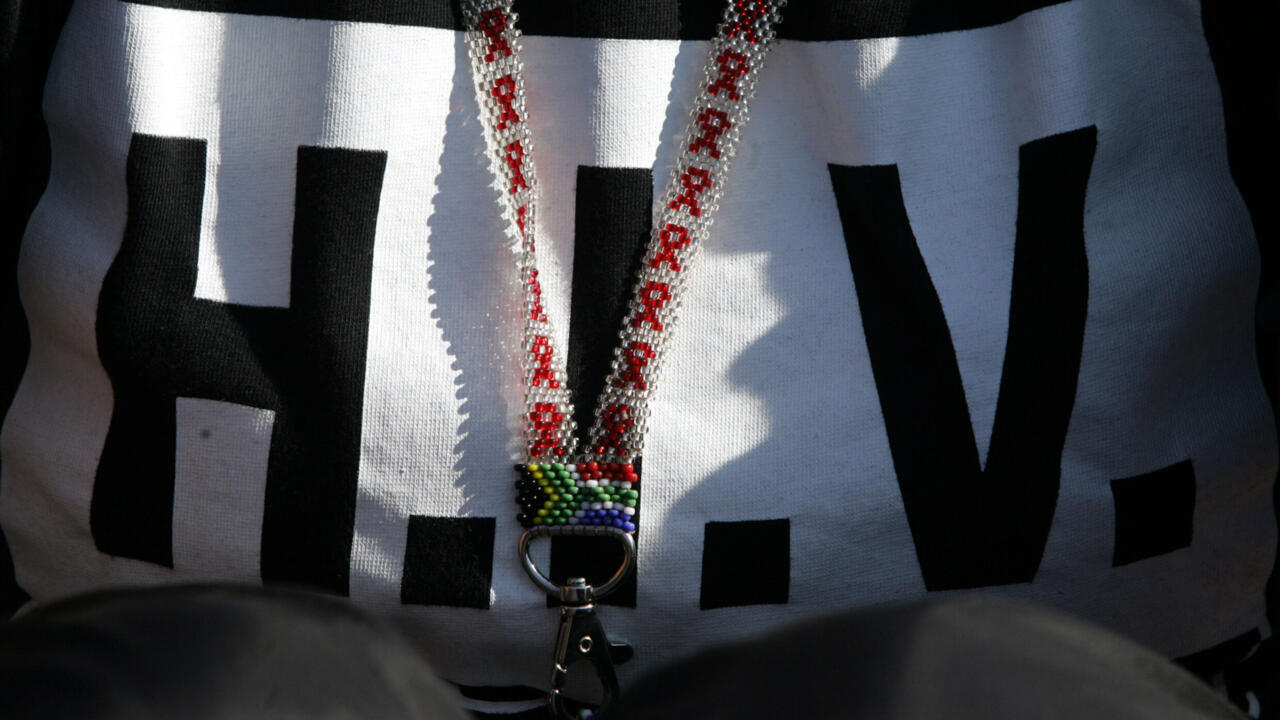 Johannesburg (AFP) – At the age of 13, Ndumiso Gamede was orphaned when his parents died at the peak of the AIDS epidemic in South Africa.

He was left to raise his two young brothers — a grueling battle against isolation, stigma and poverty.

Gamede, now aged 28, points to pictures of his parents hanging on the wall in a low-lit boxy garage he calls home.

“They were both HIV positive,” he said.

He said he had no one to guide him during his most vulnerable teenage years and “almost did crime” just to survive, and “drugs” to cope.

As World AIDS Day looms on December 1, the plight of South Africa’s AIDS orphans remains a stain on a country that has otherwise made huge inroads into the epidemic.

National prevalence of the human immunodeficiency virus (HIV) that causes AIDS is still among the highest on the globe, at 13.7 percent.

But deaths have fallen dramatically, thanks to a rollout of anti-retrovirals (ARVs) — drugs that, through a tragic combination of cost and political denial, were not available to poor South Africans when the disease was at its zenith.

More than 5.4 million out of an estimated 8.2 million infected people take ARVs in South Africa, which has one of the world’s largest HIV treatment programs.

The lifesaving drugs also mean that the number of infected AIDS orphans has declined, said Agnes Mokoto, who runs an orphan program at the Cape Town-based charity Networking HIV and AIDS Community of Southern Africa.

According to UNAIDS, there were 960,000 AIDS orphans in South Africa, compared to 1.9 million in 2009. Any child who has lost one or both parents to HIV is defined as an orphan.

The gap in the country’s population pyramid due to the epidemic created a lost generation, particularly of young parents.

“(In) the dark days at the beginning of the millennium, people were dying in droves, and that created an army of orphans,” said Professor Linda-Gail Bekker, head of the Desmond Tutu HIV Foundation.

Gamede’s parents died at a particularly painful time, when AIDS denialism was rooted in South Africa’s government, starting with the then president, Thabo Mbeki.

According to a Harvard University study, misguided policies and the promotion of quack cures caused more than 330,000 deaths.

Discrimination against people with HIV was intense, and those orphaned by the disease felt it the most.

Gamede and his two brothers had to fight to survive after they were shunned by his extended family.

“After my parents died, they turned their back on us, they didn’t want to know… what we lacked,” he said deep in thought.

He lives in Vosloorus, a township 30 kilometers (18 miles) southeast of Johannesburg, filled with dusty streets and makeshift dwellings.

Even getting documented is an added battle for some orphans.

Nonhlanhla Mazaleni who heads a shelter for AIDS orphans in Johannesburg says she cares for 21 young people who are living with HIV and don’t have IDs” because they were abandoned after being orphaned.

“One of the kids is deaf, he came to us when he was two years old, he’s now 24 with no job and because he has no ID, he can’t claim for a disability grant,” she said.

Now a new father of one, Gamede looks proudly at his computer screen as he plays his music video, singing along as he nods to the beat.

A gray baby crib stands next to Gamede’s bed, a foam mattress placed on the floor.

He finds solace in rap music while looking for employment, which he says has proven difficult because he could not further his studies.

He also hosts groups of young people orphaned by HIV/AIDS and offers gardening classes as a form of therapy.

But his life is hard.

Had AIDS not ravaged his family, Gamede believes “opportunities… would have been easy. Life would not be like this.”