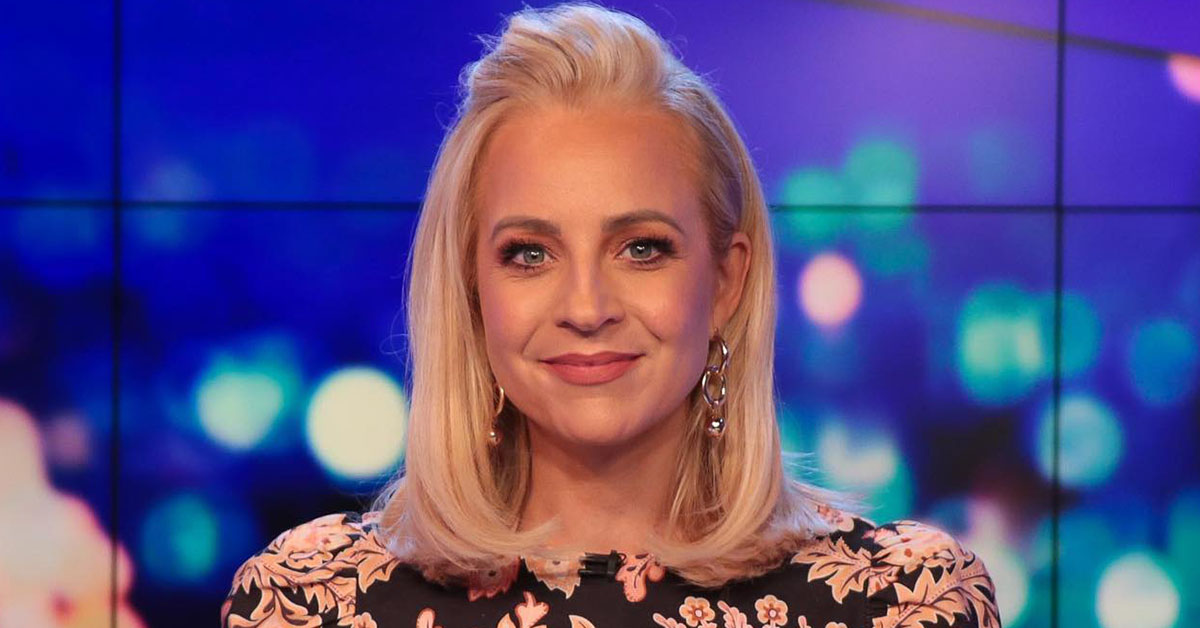 The Project old Carrie Bickmore has revealed the hilarious way panellist Peter Helliar reacted to the news that she was leaving the show.

Carrie and Peter discussed their departures on Carrie’s Hit Network radio show Carrie & Tommy on Thursday and gave listeners a little more insight into what happened behind the scenes.

Peter will sit at the desk for the last time on December 7, and he told the hosts that he feels “amazing” about his choice to leave.

“You make the decision, you second-guess yourself for a little while and you know you have to announce it…[but] doing it last night just felt really lovely,” he explained. However, he made one crucial mistake on the night.

“Once I got the first words out, I did have one thought, ‘Why didn’t I put this in autocue? Why did I think I could riff this?’.”

Carrie is set to have her final show as a Project panellist on November 30, and she was in stitches while telling listeners how Peter reacted to her news.

Carrie said she remembers exactly what Peter said when she told the pair she was leaving the show, saying ‘it still makes her laugh’.

“You said something so quickly — ‘The show will be fine!’,” she said, before bursting into laughter. “And then later you texted me and you were like, ‘I think I just went into a bit of a shock’.”

The pair’s youngest children are similar in age, and Carrie has previously said that a big factor in her decision was being able to spend more time with her children.

While Peter agrees that it affected his decision, he said family wasn’t the ‘primary reason’. Instead, he has an array of exciting new ventures next year that he wants to focus on.

“There are some areas I want to go creatively next year that are completely new. I’ve done a lot of scripted stuff about marriage and dating and romance, and there’s some stuff that’s just a new venture, a new frontier for me. I have to learn a lot and I have to be present,” he told the hosts.

This comes after Channel 10 announced that Sarah Harris is stepping in to replace Carrie Bickmore on the show.

Speculation has been rife about who will replace Carriewith Sarah set to join the panel five nights a week, from Sunday to Thursday next year.

“I’m beyond excited to be joining one of Australia’s most iconic and agenda-driving shows,” Sarah said in a statement. “The Project does news like no other program in Australia and it’s exactly the kind of fun and fearless TV I love to make.”

Sarah, who has hosted Studio 10 since 2013, will join Waleed Alywho will host from Monday to Thursday.

“I can’t wait to share the desk with Waleed, Hamish, Georgie and the rest of the team,” Sarah added. “I’m excited to shake it up in the new year!”

Waleed added of Sarah, “She’s smart. She’s warm. She’s great fun. That’s the trifecta for The Project. Everyone who’s worked with Sarah raves about her, and I can’t wait to become one of them.”

Or if you have a story idea, email us at [email protected]