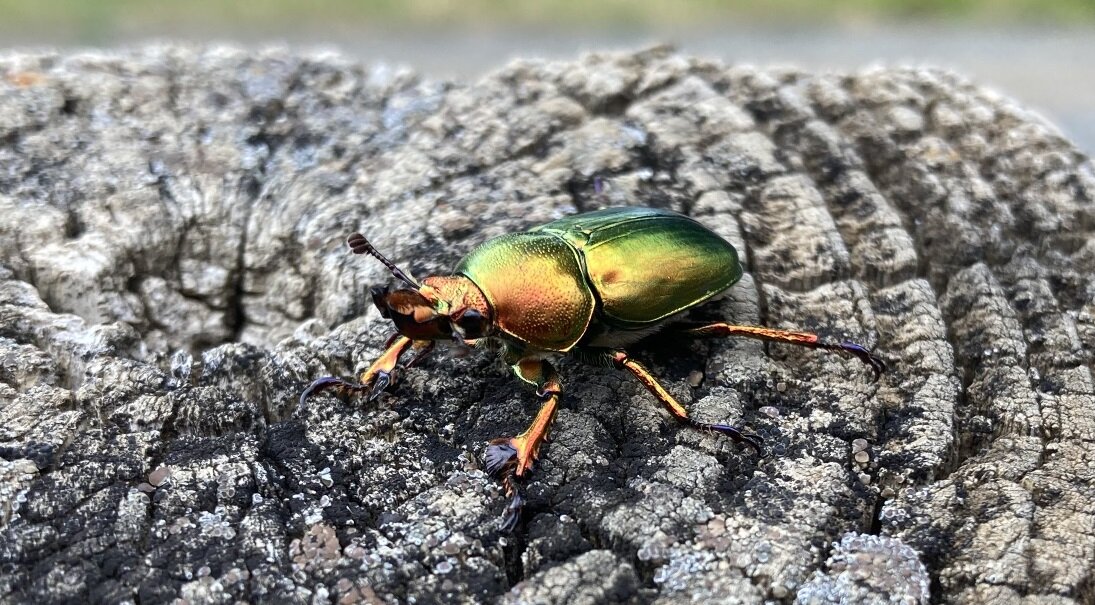 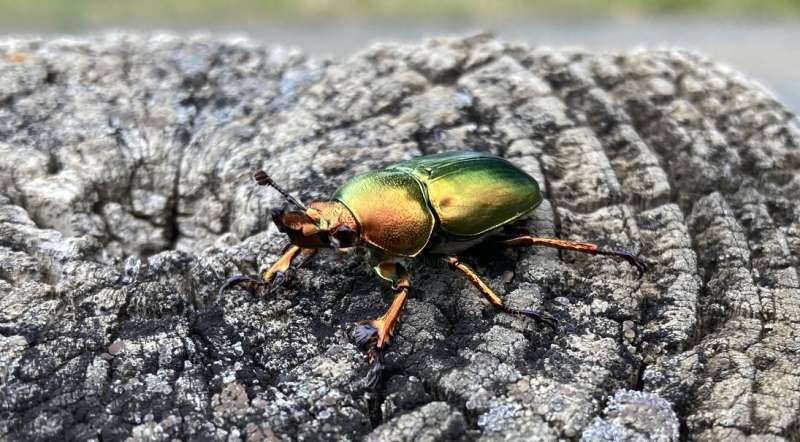 Swarms of iridescent Christmas beetles used to mark Australia’s summer season every year. But today, they seem as scarce as mixtapes and crochet swimsuits.

“People remember them being around in huge numbers around Christmas, but that just doesn’t seem to happen anymore, particularly on the east coast of Australia,” said Associate Professor Tanya Latty, an entomologist at the School of Life and Environmental Sciences at the University of Sydney.

So where are the Christmas beetles now? Are climate change and urbanization to blame?

Christmas beetles (Anoplognathus spp) are a group of iconic Australian insects: large, colorful beetles that were once bountiful in December and January. Usually 20–30 mm long, they are members of the scarab family that are noisy and clumsy fliers; and they are an important food source for birds like currawongs, magpies as well as wasps and possums.

Scientists suspect that they are in decline, but there is no formal monitoring program, so they just don’t know how bad the decline really is, and whether it is affecting all of the 35 species.

“We just don’t have enough information—the data is just too patchy, or too geographically sporadic,” she said. “We need to collect data on Christmas beetle populations in order to understand where they are, and in what quantities. And we can only do that with the help of the public.”

Associate Professor Latty is calling for volunteer “citizen scientists” to join the University’s Christmas Beetle Count, by downloading an app to their mobile phones or jumping on the web. The app, iNaturalist, allows users to instantly capture a picture and location of each Christmas beetle they see, and the app helps identify the species.

“Only with this kind of large-scale baseline data, collected by thousands of Australians around the country, will we be able to figure out if they are really declining, and eventually, why,” Associate Professor Latty added. “We really need the public’s help to track the population of Christmas beetles if we are going to identify which species may be at risk, and where large populations still exist.”

Ahead of the citizen science project, Associate Professor Latty will be hosting an introductory Zoom video webinar on Wednesday at 6pm AEDT; to register go to bit.ly/XmasBeetleProject. The project officially kicks off on Saturday November 26, 2022, and anyone downloading the iNaturalist app can take part, by searching for Christmas Beetle Count and signing up.

The Christmas Beetle Count is being undertaken in collaboration with Invertebrates Australia, a non-profit founded after the Black Summer bushfires of 2019/20 which supports the science and cons

Provided by
University of Sydney